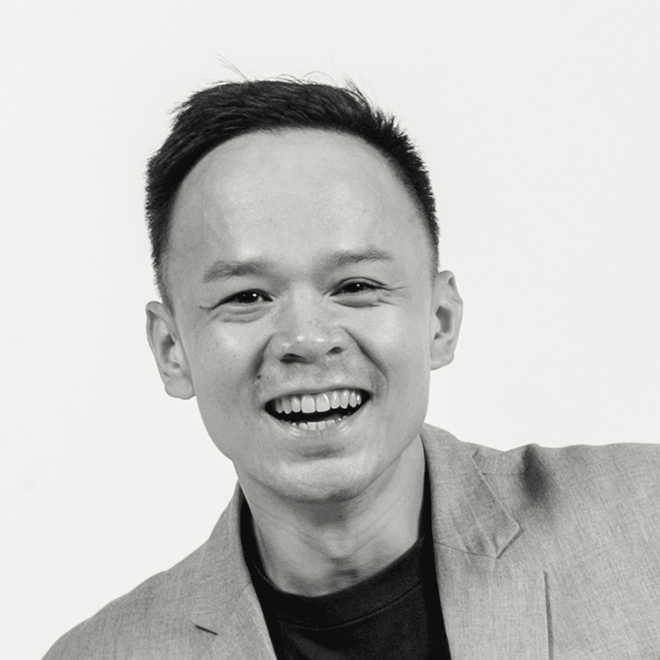 In the case of architecture, design is about function and always in relation to space. It is also about aesthetics and by that, I mean: the aesthetics of a space should be pleasing to the eye, possessing a universal appeal while meeting a client's vision.

Mr Charles Putera graduated from the National University of Singapore in 2005 and has been with DP Architects since then, rising from a young graduate to his current position as Director.

Since joining DP Architects, he has worked on numerous projects including hospitality, retail, residential, commercial and infrastructure in Singapore and overseas.

Charles has focused his portfolio on India and is now managing two of DPA offices in Mumbai and Bangalore with current staff strengths of 10 and 14 respectively. He is overseeing all India projects in design matters which he carries through from Concept to Completion. The core expertise is in Commercial Techpark, Residential, Retail, and Hospitality.

In Singapore, he has wide exposure in Infrastructure projects, having led a team for Tuas Depot during its construction stage, and is also the lead designer for the Kim Chuan Depot Extension project. As a designer, Charles also subscribes to the view that a good architect is able to balance the interests and requirements of the client and his aesthetic sensibilities.