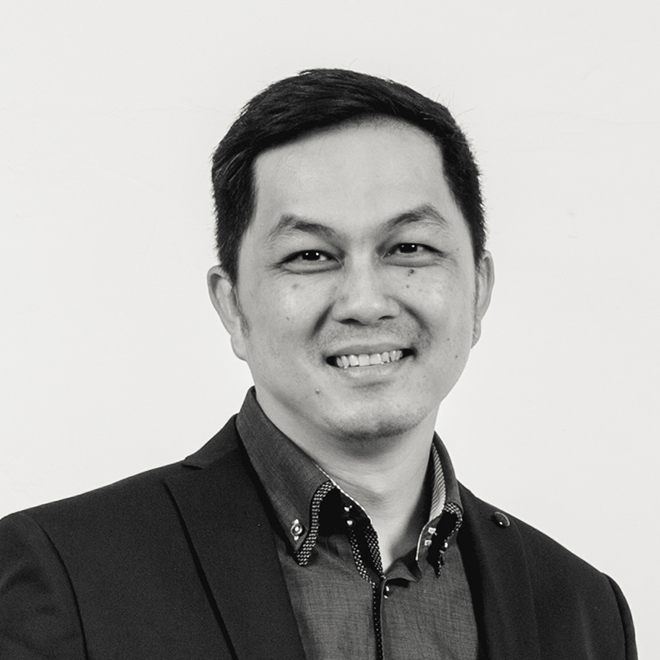 Prior to joining DP Architects, he gained his experience working on prestigious landed-residential developments within a gated and guarded concept.

He later joined DP Architects as a Project Architect leading and completing luxury condominium developments in KL; the Suasana Sentral Loft @ KL Sentral and the Verticas Residensi in Bukit Ceylon.

From the start of 2013, Steven was assigned as Design and Project Leader for two major mixed-commercial developments in Bandar Seri Alam and Puteri Harbour, Nusajaya in Johor Bahru.

More recently, he was assigned to helm a prestigious masterplan project that included reclamation of land off the coast of Melaka.

In 2014 he was promoted to Associate Director and Director in 2016.