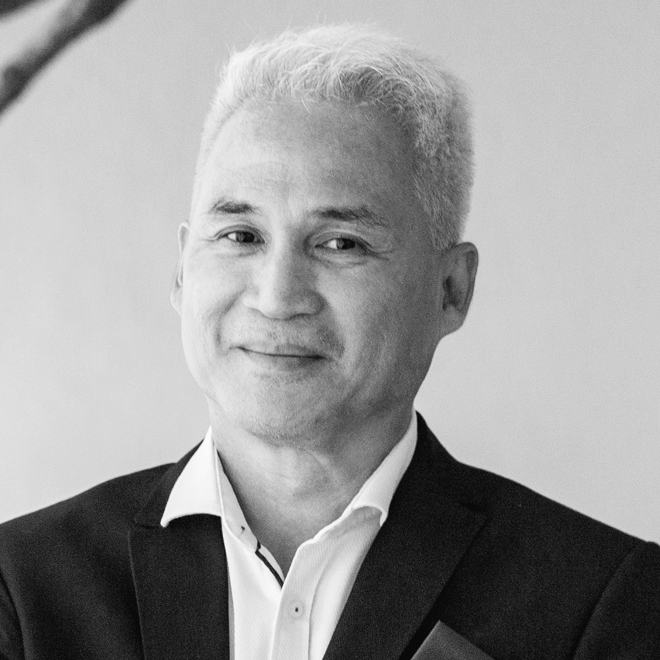 With our wide experience in residential design from public housing to private homes and also from our One Global Studio network in different parts of the world - we are in a good position to provide the best possible design solutions.

It is Mr Foo Chai Yee’s intention that his career journey takes a holistic approach that covers a wider variety of experiences in architecture, master planning and project management.

Upon graduation in 1989, Chai Yee worked for 3 years in America. He worked for an architectural firm in Central Illinois specializing in low-density residential architecture, site planning and land surveying.

Chai Yee came to Singapore in 1992 to pursue his keen interest in urban design and master planning where he worked for 5 years in Singapore’s national land use planning authority i.e. the Urban Redevelopment Authority (URA). In URA, he prepared long term strategic plans, as well as detailed local areas plans for physical development.

These experiences provided Chai Yee with a unique perspective on Architecture when he joined DP Architects in 1996 where he was involved with the planning, design development and project management of large-scale high-density projects within the urban context. His expertise and comprehensive understanding of the authority requirements often provide added value to our clients at both design and implementation stages.

In 2004, Chai Yee was also instrumental in DP’s foray into Middle Eastern projects. He was assigned as Lead Project Architect for The 45-storey, The Address Hotel @ The Dubai Mall whereby he gained good insight and hands-on experience in managing sub-consultants and work requirements established by internationally renowned project managers.

Between 2007 and 2010, Chai Yee was assigned as the alternate Project Director in-charge of the Resorts World at Sentosa (Central Zone) works. His team completed the Central Zone works which consist of four 5-star hotels, a Casino, a Retail Street, a 1,600-seat theatre and a 7,000-capacity Convention Centre. His job scope involved all aspects of architectural design, authority approvals and project management including site management, project cost control, coordination with client’s operation team and construction timeline. His expertise and experience gained previously are vital in the successful and timely completion of this phase.

In Singapore, he is involved in the redevelopment of Singapore Post Shopping Centre in Paya Lebar, the 1,700-beds Sengkang General Hospital and HDB Public housing projects in Yishun & Punggol.