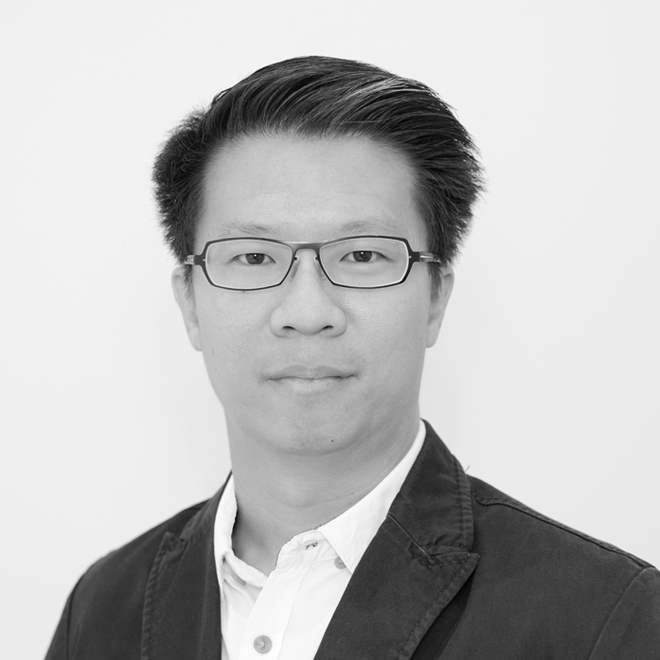 A good design pursues appropriateness and clarity in ideas and articulations.

Mr Lee Wai Fong has a deep passion for architecture and urban design. He enjoys the challenge that architecture presents and seeing a project through its entire process. Wai Fong holds that with the growth of more specialised expertise in the construction field, the architect must increasingly embrace the role of an all-rounded integrator.

Having spent more than a decade in the industry, Wai Fong has honed his design skills through small and medium-sized projects including the award-winning 137 Market Street project which was awarded the Singapore Institute of Architects Design Award in 2013. His quest for design excellence in larger scale projects led him to join DP Architects (DPA) in 2010. Today, Wai Fong’s portfolio comprises largely of design and construction of local commercial and mixed-use developments. Among his latest projects is DUO, a joint-venture large-scale mixed-use development at Rochor/Ophir Road, which he jointly lead a team with Buro Ole Scheeren, and oversaw its design and construction.

The director of DPA also has a keen interest in conservation and urban design as a result of his time with the Urban Redevelopment Authority. Since then, he has written articles and participated in international conferences and documentaries on the topic of modern heritage building in Singapore.