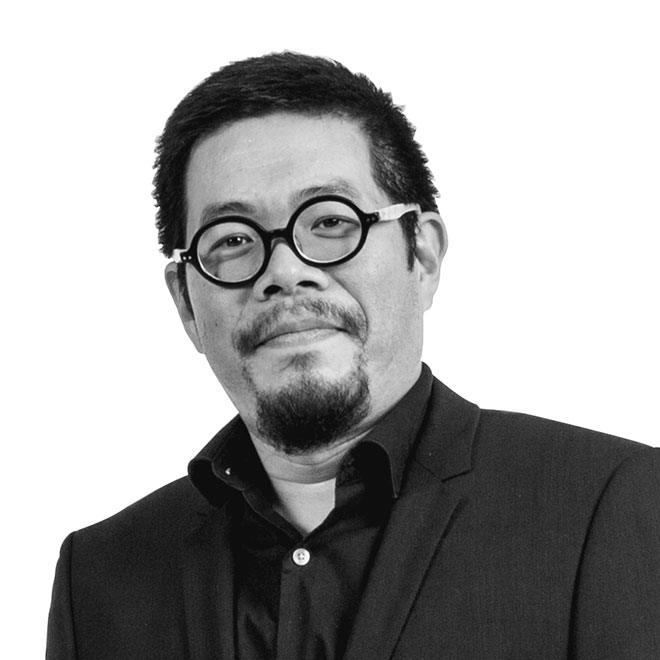 Whether it’s a spatial contribution to the city or a functional model which can benefit both the developer and its customer, we hope to bring to each project a desire to create something more.

Mr Niew Pey Ran graduated from the University of Edinburgh in 1996 and joined DP Architects in 1999.

After a 3-year stint in Singapore, where he was involved in two commercial projects in the city centre, Pey Ran was posted to the DP Shanghai office in China.

In the intervening 14 years, Pey Ran has participated and overseen numerous residential, commercial, office and mixed development projects throughout China.

In 2004, he was the design architect for the Changfeng Mixed Development in Shanghai. Since then, he has seen completed Joy City, Shanghai; Perennial Mall, Foshan and Pazhou Mall, Guangzhou. Pey Ran is also involved in the currently under construction Poly Plaza Mixed Development in Liuzhou and the completed Foshan Arena Project which includes retail and a 15,000-seat basketball arena.

Pey Ran was promoted to Director (China) in 2013 and since 2014 have overseen the running of the DP Shanghai office.