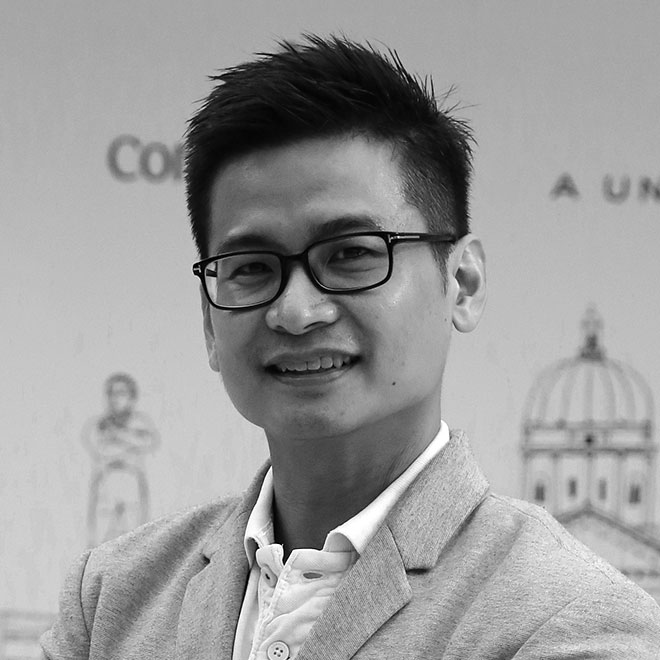 Mr Tan Jiann Woei is a Director overseeing the Thailand and Indochina Cluster in DP Architects.

He worked on projects of diverse scale and typologies in Singapore and overseas, including Universal Studios at the Resorts World Sentosa and the Mediacorp Campus at Mediapolis. He led a wide range of project types and in different stages in Singapore, Jakarta, Johor, Hanoi and Shanghai and is the primary client contact for all aspect of works.

In 2012, he was awarded the top honour for the architectural design of Dolphin Plaza Phase 1 by the Vietnam Architects Association. An honour which has never been awarded to any foreign Architect.

His past experiences include a posting to Dubai in 2005 establishing RSP’s branch office and executing the company's first project, the 45-storey Sidra Tower at Internet City. In 2006, he was with Parsons Brinkerhoff to establish the company architectural division in Singapore to provide design services company-wide, whereby he travelled intensively to China and Sri Lanka as the Principal Designer working alongside other professionals within the organisation promoting integrated services solution.