For the 14th consecutive year, DP Architects was named as one of the top ten architecture firms in the BCI Asia Top Ten Awards.

The annual awards programme recognises leaders within the architectural and building industry in Asia including architectural firms, developers and suppliers. BCI Asia Top Ten Awards is a highly coveted award and label of excellence that acknowledges the top ten leading firms that have made significant contributions to the built environment. 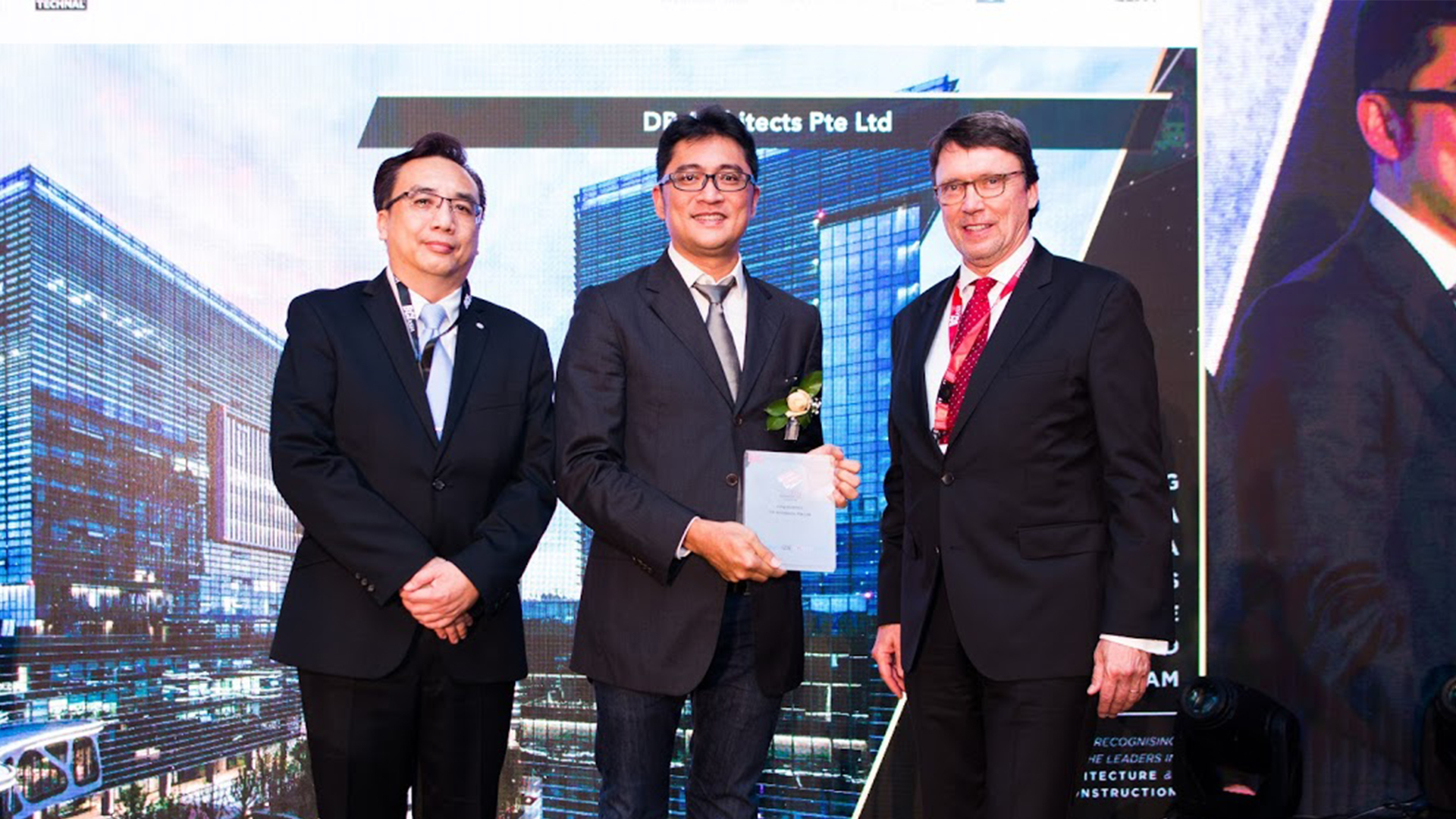